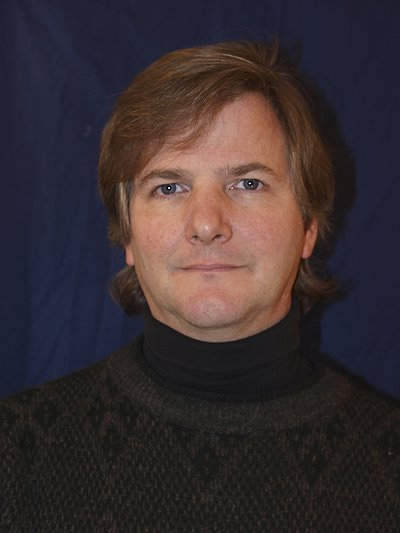 I’ll admit that there was a time in my blogging career that I followed blogs in the hope that they would follow me back. I would, of course, also follow blogs that followed me. I did the tit-for-tat and hoped others would do the same. Of course I’d choose blogs that held some interest to me. I might follow a fashion blog if they followed me first, but I wouldn’t seek on out. Or a political blog. So it wasn’t serial following, but I did try to follow several a day.

The problem was I started to like to actually read some of the blogs and interact with the bloggers. I usually go through the Reader since, well, going through tons of e-mails isn’t fun so I turn of getting e-mails from the blogs I follow. Following a few hundred blogs and, well, it become almost impossible to read them all. I’m not a hypocrite. If I follow you I will read you. There came a point that I stopped following new blogs.

These days I do add some on occasion. If someone follows me and I really, really like their content or the person themselves, well, OK, I’ll follow. Or if I bump into someone that really catches my attention, sure.

Of course by doing that the number of bloggers who have started following me dropped off. Sometimes I go weeks without any new followers. That’s fine. I might whine that nobody is reading, but I don’t whine that nobody is following. I’m thankful for every single person who does. Although I spend way too much time with the stats I know this isn’t a numbers game. I very rarely even look at the number of followers. But I do occasionally notice.

I know some bogs that started at about the same time I did that have many thousands of followers. I also know one that has less than one hundred. Most of the blogs I follow have far more followers than I do, but some of my favorites have less. One person I follow has over 500,000 followers. Yes, over half a million, and yet she answers all comments and occasionally visits. So blogs I follow have between 50 and 550,000 followers. It doesn’t make a difference. It is the content and the personalities. There are people I like. There are blogs I like. Numbers don’t matter. The people do.

Early Saturday morning I hit 1000 followers. OK, only 700 of them are real followers, the rest are Facebook and Twitter, which bring in about 150 each. And even of those 700 not all are real followers. There are people who changed blogs and so followed me more than once. There are people who no longer blog. There are people who did the massive serial following to try to bring their numbers up (something I never did). On the other hand, there are more than a handful of people who do not have a blog but follow me because they just want to read what I have to say. Even if the numbers are to some small degree fictional, I do see that 1000 as a milestone. One thing, when I send out my next batch of query letters I can say something like, “Every week I try to share a new, original short story with my over 1000 blog followers,” and not be lying.

I just want to take a minute to say thank you! Thank you for reading! Thank you for interacting! I’ve become friends with a few of you and cherish those friendships. And I value each and every one of you. So thanks, and hope you have been enjoying my little slice of life here at Trent’s World!

(Yes, a little over a month ago I celebrated 2 years of Trent’s World and passed 600 posts)