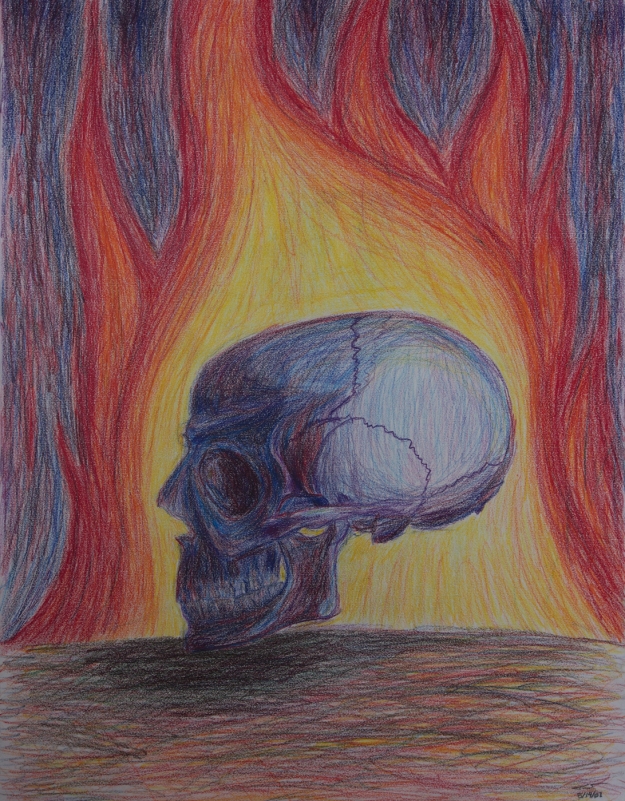 To see a ghost on the ramparts he tread
His father said “avenge the crown from my head!”
But while he thought for a while
Claudius practiced great guile
And in the end they all wound up dead

The Hamlet Symphony is a companion to the famous play and portrays a little of its complexity in music. There are a few scenes set to music, but this isn’t a straight forward soundtrack, being meant more as a reflection on the characters and the action. In some ways The Hamlet Symphony is the emotional reaction one might have while reading or seeing the play set to music.

The symphony can be described as visually influenced contemporary tonal classical music covering many moods and emotions, but with an overall dark psychological edge.  This music was created as concert music but is suitable as a soundtrack to a tragedy.

Although it is six movements, at the heart is a four movement classical structure which has obviously been greatly modified.

The whole symphony is based on three 12-tone rows and series of short motifs, yet is mostly tonal in nature. The symphony grows organically, each theme evolving as music continues making the whole hour long composition a single, unified piece of music.

The Hamlet Symphony is available on iTunes and Amazon!  It’s also available on CD Baby!  Try here for Amazon UK! 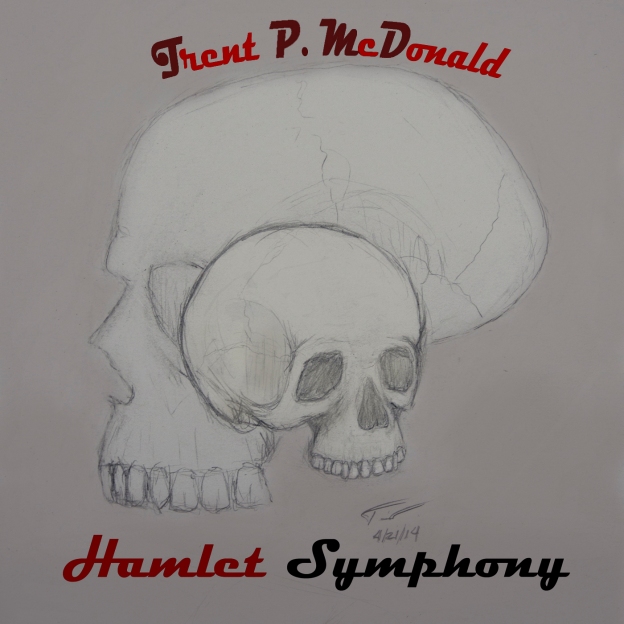 9 thoughts on “An Intermission of Questionable Cunning”