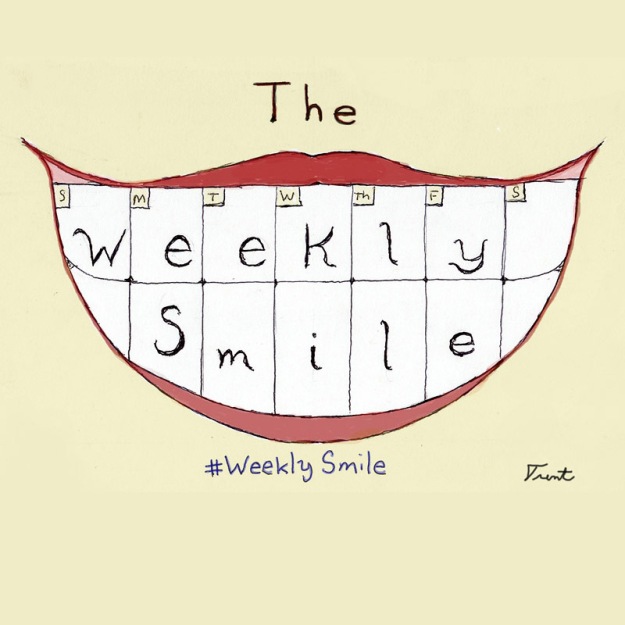 This has been a weird week.  I have a ton of things to smile about, which is great!  But nothing is earth shattering, so I’m having a hard time choosing.  So, eenie, meenie, minee, Moe, Curly and Larry….  I guess I’ll just pick something.

I have a relatively close relationship to my parents.  I mean, they live 600 miles (about 1000 KM) away, so i don’t see them all of the time, but I do call often.  Well, they were gone for 2 1/2 weeks.  OK, “gone” is a harsh word.  They like to travel a lot and have been all over the world.  So for two weeks they were in German, mostly in the Eastern part that they don’t know very well (the first time the visited Germany it was still two countries) following in the footsteps of Martin Luther.  They are not Lutheran, but some people from their local Lutheran church invited them along to celebrate the upcoming 500 year anniversary of the ‘Ninety-Five Theses”.  After that they spent several days with friends in a different part of the country.  Their friends live near the Austrian border and not far (across a lake or driving through Austria) from Switzerland.    They had a great visit.

In today’s world nobody traveling in a “first world” country, or even most “third world” countries is truly out of touch.  There is email, social media and you can even get your mobile to work in most countries if you plan ahead.  That being said, they were traveling and I didn’t try to contact them.   So after 2 1/2 weeks I finally got to talk to them.  I heard a little about their journey, did a little catching up, some complaining about siblings ;) (that’s what siblings do), and just chat. 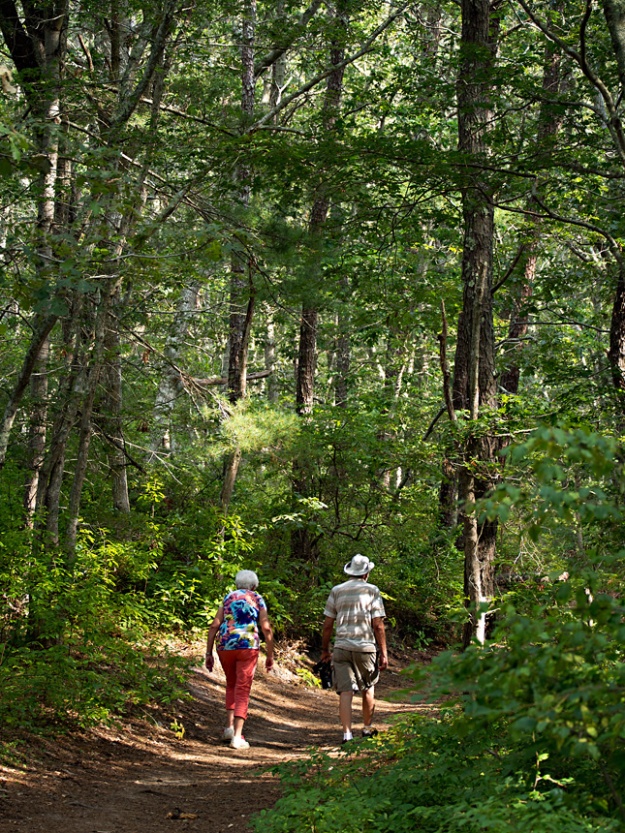 That’s this week’s Smile, chatting with my parents after they returned from a 2 1/2 week “holiday”. (The above picture is from last year on Cape Cod, not Germany ;) )

What made you smile this week?

If you haven’t seen it, here is a little background to The Weekly Smile as well as some quick guidelines.

Oh, btw, , this week I created a page with links to all of the past weekly Smiles!  At the end of the year I may rename it “Weekly Smiles for 2016” and start a new one for 2017 – since I’m including any reminders that has a smile of it’s own, there are already almost 100 posts, so by the end of the year…  Far too many for one page.  Anyway, check it out!