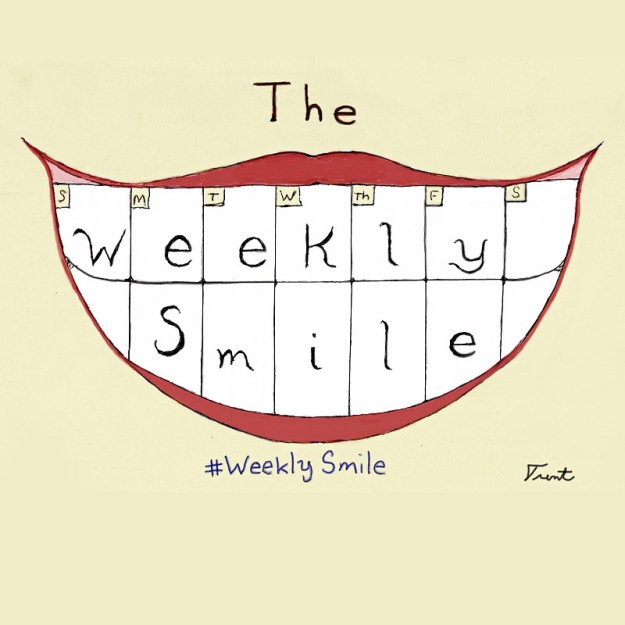 If you want democracy in its most pure form, sometimes you need to go to a small town.  Of course, there are a lot of times that we vote and have elections.  In my town, we have First in the Country Presidential Primaries every four years plus primaries for state offices every other year later in the year.  Then we have November elections every year and March elections for local offices every year.  Local and state issues can come up on ballet in either March or November.

OK, besides these formal elections, there are all types of meetings citizens can attend.  Budget meetings, Selectman Meetings, School Meetings etc.  There are two big School Budget meetings and in the end the people approve changes to the budget and vote it in.

The big meeting, though, is Town Meeting.  There are things in the town’s budget that we have to pay for.  These are discussed and approved in the series of meetings already mentioned.  And then there are outside and new things, as well as ideas, that are brought up every year, typically in the form of a warrant article.  There is usually between 20 and 30 of these.

On Town Meeting Day you walk into the Elementary School gym.  There are kiosks set up with diagrams and such about some of the articles.  You are also given a booklet about last year’s spending.  There is a lot of information, such as about the last Town Meeting, spending, money in different funds, etc.  There is also a quick description of the current warrant articles.

After the meeting starts, each article is brought up one at a time.  Let’s say one is about a buying a new fire truck.  After the moderator goes over the wording, someone from the team can give a short presentation on why the town should pay for it.  In this case it would be the fire chief.  And then people can discuss it.  Anyone can go up to the microphone and ask questions or say their piece.  The moderator or the presenter can answer questions, or perhaps someone else will answer.  Hot topics can get a lot of discussion, some pretty heated.

It is also possible to add amendments to articles at this time, which will be voted on.

At some point, someone will be tired of discussion (or the discussion will die down) and someone will put a motion in to bring it up to vote.  The motion must be “seconded” and then voted on if people are ready to vote, usually with a “yea” or “neigh” verbal vote.  Most of the time the actual article then goes through a “Yea” or “neigh” vote, but very controversial topics need a paper ballot (colored by article and you circle “yes” or “no”).

This year there were article to improve a little park with existing funds and the fire truck I mentioned (actually a ladder truck).  We also had some more political things, like a reconfirmation that the cannot discriminate in any way on race, religion or country of origin.

It was a work night so I only stayed for the first couple of hours, but I did my part for the time I was there.

My second smile for the week was for participating in democracy in its purest form.

4 thoughts on “I Want Your Smiles #weeklysmile 63”