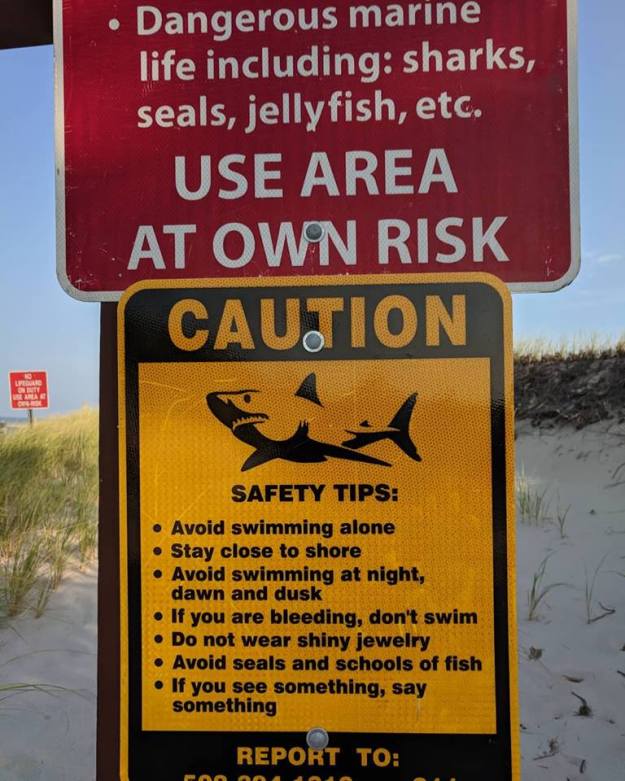 I am still here!  No, I was not eaten by sharks.  I just kind of faded away….

But hopefully this little lull is over!

I have been reading some of your posts the last few days.  Not really catching up – that would be impossible!  But sticking my toe in the water so I can get back into it.

I may offer a little more detail later, but for now just a quick paragraph or two or three.

It started because I was ultra-busy at work.  I do read some posts and actually write some of my own posts, during breaks from work.  I had no breaks for a few weeks so no reading or writing.  I actually had one day that went from 6 AM to 10 PM without stop.  It was a Friday…  When I leave work after being beat up all day, the last thing in the world I want to do is sit in front of a computer….

A second part of why it started when it did is that I was a little down back in early August.  I’ll admit, a big part of that was after releasing The Halley Branch.  Does anyone else get a little “Post-Publishing Depression”?  At least this time I didn’t read a few long rants about how much people hate indie-author-bloggers, which I did after releasing The Fireborn….

After that I took a vacation.  I didn’t go far.  Actually, I spent a week on Cape Cod (surprise).  My parents came to visit during this week.  I did not feel like blogging at all.  I tried to stay away from the computer as much as possible.

And now I am back.

Hopefully I’ll have something a little more interesting for you soon :)