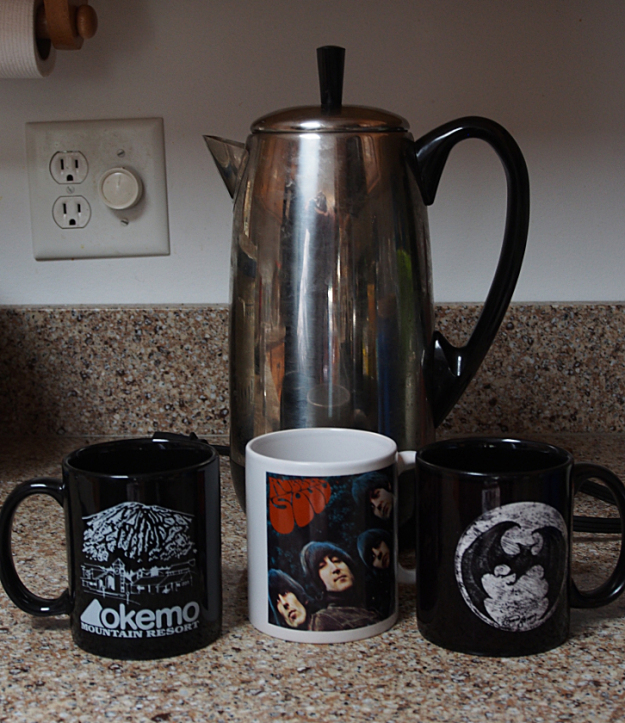 Hello and Welcome!  Come on in and I’ll get you a large mug of a very strong Sumatra roast, a cuppa tea or other beverage.  It is damp out there, but no longer rain.  It’s also cool, though it doesn’t feel bad when put of the wind.  I took a long walk on a windy, wet beach this morning (just took off my soaking socks) and it was a little more raw than when I was out back playing with the dogs earlier.  And where am I that is wet and cool with empty windy beaches to explore?  Some of you may recognize the photo at the top as coming from Cape Cod.  Yes, that bat is by Edward Gorey, since I am close to the Edward Gorey House….

This is a week where a lot happened, but there is little to write about.  Most of it was the same old routine.  Work.  Playing with the dogs.  That type of stuff.

I have fallen out of my exercise routine – Every time I am sick, the first day I feel good I go out for a run.  The next day my illness comes back two fold and stretches out another week.  I decided to not run this time.  You know what?  The illness came back anyway, though not as bad.  Monday night I began to feel bad again and I felt horrid on Tuesday.  I had driven into the office and didn’t feel like leaving early, so I stuck it out.  I felt a little better on Wednesday and better again on Thursday.  But I will wait a few days to start exercising again…

After work on Tuesday I did vote.  I would have to be on death’s door and unconscious to miss that!

I did a little writing and a little editing.  i am behind on my editing though!  I need to get with it so I can get my book out on December 4th as planned!

Yesterday I pulled out the first story I wrote as part of my “writing rediscovery”.  I wrote it in November of 2009.  I did a few edits in January of 2010, but haven’t touched it since.  I posted it as found, mistakes and all…  I hope people like it.  In a few days I am going to put up a post about the history behind my writing “reawakening”.

And I am back on Cape Cod again, despite rain and cold.  I like it here ;)

Oh, quick thought.  I posted a silly selfie yesterday and someone said i should use it as an author’s promo photo.  It isn’t a “good” photo, but I can see the point: 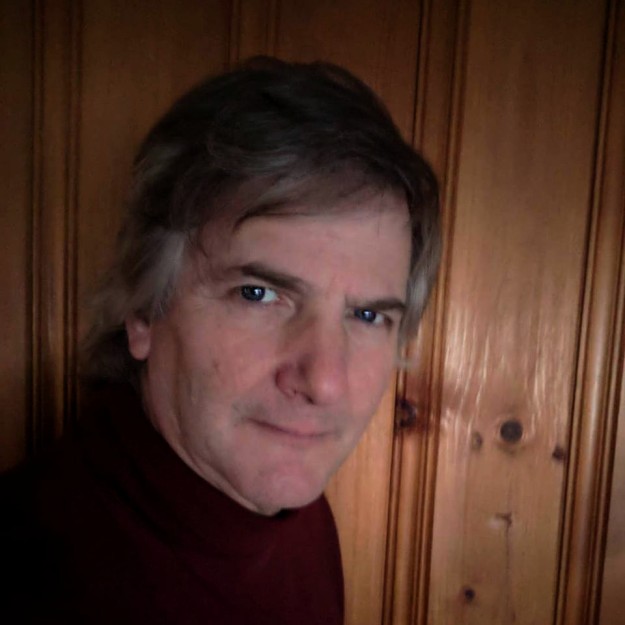 Here is the photo I use in my books and for publicity: 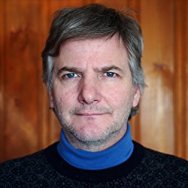 Yes, the same location.  i think the person thought the new one looked more “moody”, the way an author is supposed to look ;)  (And yes, my eyes often do look closer to black than to blue…)

Well that’s it.  I do have some work to do around the house and other things on my agenda.

Thanks for visiting and having coffee with me!  I hope you are enjoying your weekend.  If you have a coffee share I will try to stop by.

The original Coffee Share kind of died out, but it has been revived!  Eclectic Alli is hosting a coffee share.  This week’s share is here. and the link up is here. Come on and join in!  Hopefully we can bring it back to its former glory!  (Note – it is coming back!  A lot of people have rejoined and there are plenty of new faces :) ).