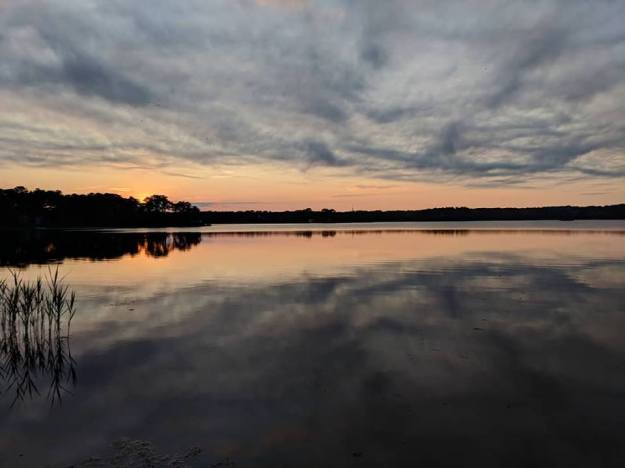 I once had a series of “Internet love songs”.  It has been a while since I added one.

Now for the irony (I guess) – The photo above was taken on the opposite solstice.  This was late at night on the longest day, shortest night of the year back 6 months ago :)  The poem, of course, is about the shortest day, the longest night…