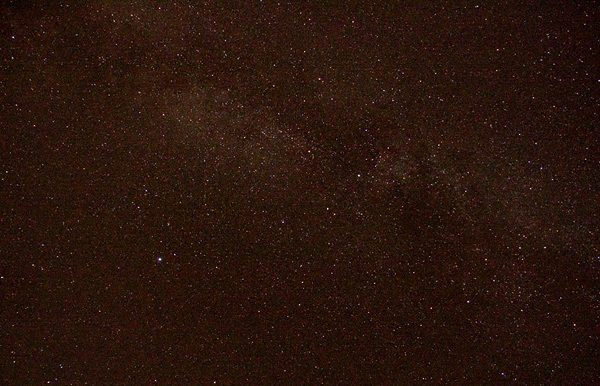 I talked about Point of View (POV) in my last post. I did end talking about alternative POVs, but that doesn’t mean I am against the conventional wisdom of sticking to a single person’s POV, whether in first person or limited third person.  In fact, I think it is important to practice this and make sure that unintentional “head-hopping” does not occur.

What did I mean by that, “head-hopping”?  That would be changing points of view rapidly.  That isn’t always a bad thing.  In my story from yesterday, Honor, I changed POVs several times, as I did in that snippet that I put in the last post.  But these were actually in an “involved author”, also known as omniscient, POV.  But then, even in a limited third person POV, a good author can make switches, they just need to know that they are doing it and make sure it doesn’t hurt the story.

There are several reasons for sticking with a single POV.  First, it lets the reader identify with that POV.  It makes it more “real”, since in life we only know one POV and things are hidden.  It also makes it less confusing.

I like limited third person and usu it, as well as first person, most of the time.  There are limitations though.  The exercise I put into the last post is pretty cumbersome, part of the problem with that POV, but it does a great job of setting the scene.

What if we use a similar approach for scene changes?  Major scene changes.  the story can be kept to a single POV, but at those times when more background is needed, we can slip int that POV.  Here is an example of that scene from the Captains POV, but with the “involved author” POV from before to set the scene (I like Ursala’s name better than “Omniscient” because for best effect it should be somewhat limited).

The giant freighter Argos perfectly matched speeds with the station, coming to a relative halt less than a meter away. There were scars all over the hull of the mighty ship, fresh burns from particle beam weapons and close explosions, but the precious cargo was intact.

More than 1000 ships made up the blockade, including cruisers, battleships and destroyers, with enough firepower to vaporize 100 ships the size of the Argos in an instant. But guided by the expert hand of the crew under the steely eye of Captain Wer, they had run the gauntlet relatively unscathed.

2,345,000 metric tons of ship, of which over 2 million were the highly needed cargo, the Argos ran next to the station as the dock slid out that meter and married the two. The arms, armaments and food would be offloaded soon, giving the station hope, the only hope they’d had in month. They would be able to out wait the blockade.

Perhaps, though, all was not well.

The Argos had been docked for less than a minute when Captain Wer noticed someone had already come aboard.  He didn’t have time to think when Admiral Hin stepped onto the bridge.  Captain Wer cringed.  He should have been in charge of a Cruiser, not a freighter, but the Admiral had taken a dislike to him.  Perhaps it was because he had repulsed her advances all of those years ago, before the war.  Those few dates were more than a little awkward and he had half wondered if she would insist that he salute if they ever made love.  She was now the Commander of the entire quadrant and could make or break his career.

On further reflection, the Captain smiled to himself.  They had brought a needed shipment of arms and supplies through what was thought of as an impenetrable blockade.  He was sure his star was going to rise.

The admiral frowned as she looked around the bridge and then took a step towards him.  He was ready for anything Brabra, that is Admiral Hin, had to say.

A buzzer sounded, indicating that the deck hands on the station hadn’t secured the massive vessel well enough and that it had started to shift.  The Captain started to tell Ensign Brif to correct the shift and be sure to stabilize the ship, but noticed that the young man was reaching for the wrong button.  Well, it was correct, by the book, but…

Ensign Brif only cut the gravity for a second in order stabilize the ship and restore everything to the proper position before returning the gravity, every move 100% by the book, but it was too late.  Not being used to zero G, the Admiral had launched herself.  Captain Wer could tell that Admiral Hin was in pain after her undignified fall from near the ceiling after the gravity had been restored.

He didn’t have time to help much, though.  He gave her a pillow, and then turned to where he was needed.  Wounded admiral or no, he had a wounded ship to worry about, which was far more important.  And if it was serious, even the station might be in danger.  The last he had heard that was over 100,000 lives that could possibly be wiped out if more than two million tones of ship crashed into the station.  He was needed as the Captain of the Argo to fix the emergency, not to sooth feathers.

As the admiral as being carried out, she shot a dark glance at the captain.  His heart sank.  So much for his career.