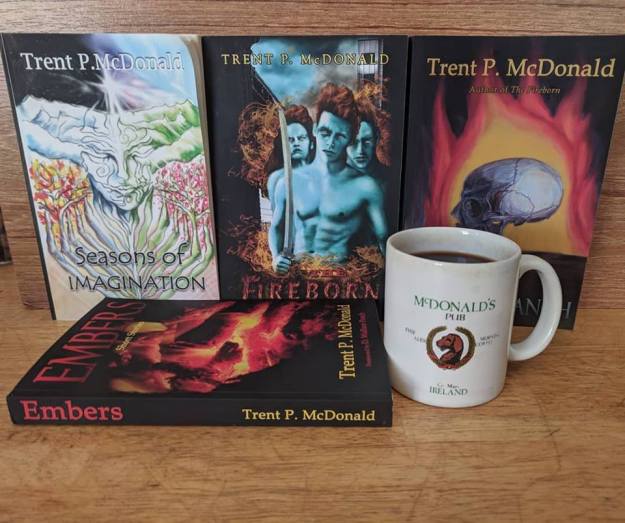 Hello and Welcome!  Come on in and I’ll get you nice larg mug of a very strong dark roast, a cuppa tea or other beverage.  It is actually pretty warm out there for an early January morning in New Hampshire.  And the next two days will be quite warm.  I’m assuming we’ll lose most of the snow.  There is a major snow storm forecast for next Saturday and Sunday, but we’ll see how it goes.  Oh yeah, this is usually the place where I ask about where we are, isn’t it?  And I already told you, didn’t I?  Well, I hope you enjoy the photo from NH at the top of the page anyway ;)

This was a very busy work week.  I did get a lot accomplished, but still…  Next week will most likely be as busy.  No emergencies, which is good.  I do not like those emergency meetings ;) Most of my week was about work.

Well, except for Tuesday.

I had somehow double-booked Tuesday afternoon with a Dr. and Dentist appointment at almost the same time.  Luckily I was able to move the dentist appoint until after the Doctor’s appointment.  Because of the new time, though, I had an hour to “waste”.  Well, my doctor’s office is very near an urban park, Mines Falls in Nashua, NH.  I took a long walk in the park, which was very nice despite the fact that the paths were all ice.  Here is a photo from my walk:

I’ve been having good luck keeping up my exercise routine and went running three times this week.   I plan on running in shorts and t-shirt tomorrow, if possible…  We’ll see.

Other than that, it was the same as usual.  I walked and played with the dogs, I read, I did stuff on my computer, etc.  Oh, I did watch a movie, which is unusual.  I saw Apollo 11.  It was all footage and audio from 1969 and was wonderful.

Anyway, I have a lot of plans for this warm day!  I need to get moving.  Thanks for joining me.  If you have a coffee share, I will try to stop by, but can make no promises – I plan to spend as much time outside as possible!