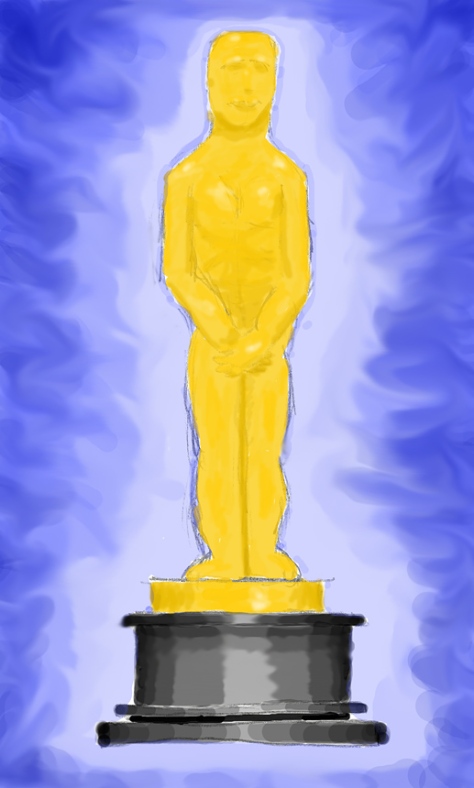 Thanks!  but no thanks.

Shortly after starting here on WordPress one of my favorite blogs received an award.  How cool!  A couple of days later another received one.  Then another.  Then another…  I read the award and became disillusioned.

The awards going around WordPress seemed almost like the chain letters I used to get in my e-mail and now see every day on Facebook.  They promise that wealth and health are guaranteed simply by sending the letter to 10 friends.  If those 10 friends each send to 10 friends of their own who send it, etc. soon the whole world would be awash in that simple message.

I had decided that I was against awards when I received a “nomination”.  OK, this nomination came from a blogger I really respected and I knew it was given for the best of reasons.  I started to rethink it.

And then another one came.

I decided to write up response.  When I had completed this task I stumbled upon a very cynical post about awards.  After reading through all of the responses I changed my mind again and never posted award acceptance.

Now I received a third one.  I guess it’s time to define an award policy for Trent’s World Blog.

First I want to say that I am not cynical about it.  I feel the people who nominated me did it for the best of reasons.  It is the height of peer acknowledgement.  Well, for some it is.  For me I would rather have you read my posts and like and/or comment on them when you have time, which my “awarders” have done.

Since I think the people who nominated me are sincere I will sincerely thank them.

I really do appreciate it.  I hope you three are not disappointed that I am declining your nomination.

I will try to thank those who nominate me in the future, but I’m not going to accept any awards.

As a small bonus for this post, I’m going to put down quite a few “things people here don’t know about me” and incorporate a few of Lee’s questions into it.  So here goes, some little known facts about Trent:

OK, back to our regularly scheduled program….

Picture by Trent P McDonald with apologies to the Academy…