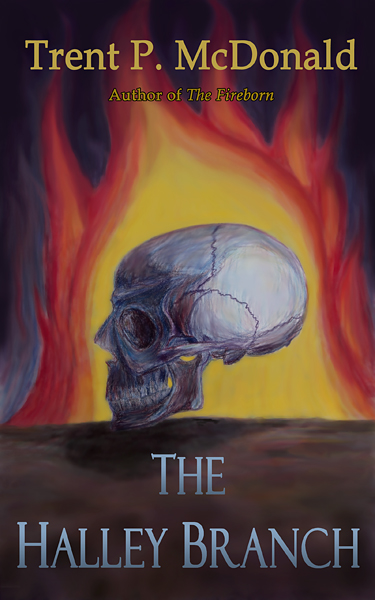 It started with a dream.  I am not talking about the Prologue to the book, I’m talking about a dream I had.  I wrote a story based on the dream.  I decided to continue and so for thirty days in a row i posted new chapters.  Well, almost – at the end I stretched it out to heighten the tension.  These thirty chapters became the core of a new book, The Halley Branch.

Posts about The Halley Branch

You can order here::

Paperback
US
UK
FR
IT
DE

Kindle
US
UK
FR
IT
DE
CA
AU
IN

Or go to your local Amazon and search “The Halley Branch”.

I have also made it open to be distributed, so if you are not an Amazon fan, search in your favorite on-line bookstore!  (May not be available outside of amazon for a couple weeks)