I have been to Paris three times and have spent almost 25 days there.  My favorite part of the city is the Notre Dame Cathedral.  While visiting, sometimes I would just sit in the little garden behind it and read or hang out.  Very nice.

I am sure you have all been watching/reading the news.  Such a terrible tragedy.

Here are just a few posts I have done on the city (I had over a half a dozen posts in 2015 alone):

Anyway, here are some photos I took over the three visits (2001, 2002, 2011).  Click on a photo for more detail.  This will also allow you to scroll through. END_OF_DOCUMENT_TOKEN_TO_BE_REPLACED

If you’ve followed my blog for any length of time you’ve seen at least one post about my favorite city, Paris.  I’ve been there three times and have been in the city perhaps 20 to 25 days total.  The second time I was there I did some sketching.  It was fun to carry a sketch book around and just doodle.  I spent a lot of time drawing the rose windows of Notre Dame.  I filled pages of studies, but of course I can’t find them.  But then there is this sketch.  This is a study based on those original sketches plus a photo I took for reference.  I was planning a large scale very detailed drawing, but never got past this quick pencil sketch.  (I obviously didn’t use a straight edge for this sketch!)

I hope you enjoyed this bit of hand-drawn Paris! 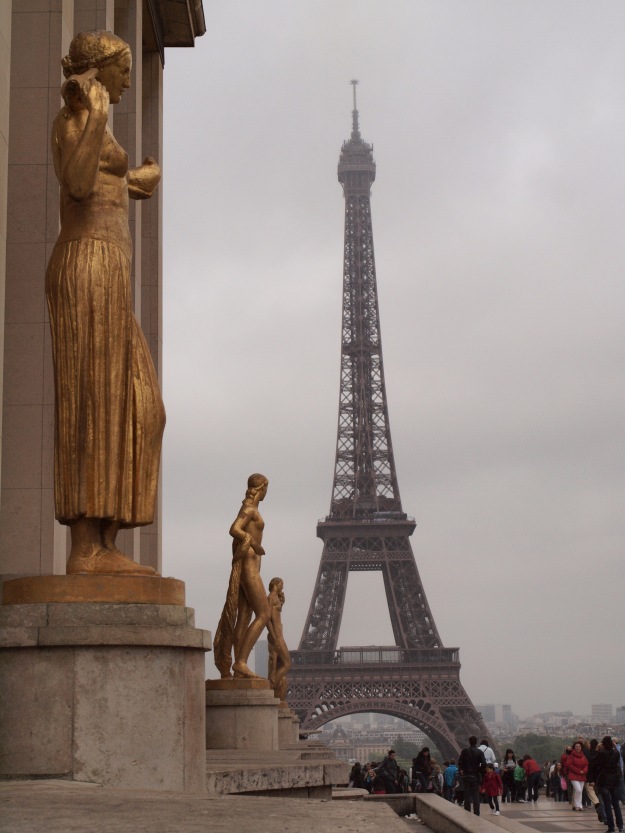 I’ve always liked U2. Yes, I like their music, from the albums “Boy” and “October”, which I first heard in ’82 or ’83, up to today. But I like them as people. They have always tried to give something back.

Recently their Paris concert was cancelled due to the terrorist attacks. But they still came into the city and showed their commitment to the people of Paris, placing flowers . The also came back for 2 concerts as soon as they could. One thing they did is bring the band Eagles of Death Metal on stage with them. Most of the deaths in the Paris attacks happened at the Eagles of Death Metal concert.

Here are some things U2 did for this band. After the attack they got them new cell phones, the band having lost theirs in the chaos. Then they flew them back to the US on their private jet. Now they have shared a Paris stage with them.

They didn’t have to do any of this.

But they did. And that makes me smile :)

Here is an article on BBC.

Vaulting of St. Chapelle with a view of the fabulous stained glass

I’m still thinking about Paris.  There are few days that I don’t think about returning, but I obviously have been thinking more about it recently. There is so much in and around the city to see, so much beauty.  (Around the city – I’ll admit one picture is from a few hours out of the city).  I took thousands of pictures during my 3 stays.  Here are a few.  Some of these have been posted here before.  The majority are from the last trip in 2011.  Perhaps there will be another visit soon… (Click on images to see full size) END_OF_DOCUMENT_TOKEN_TO_BE_REPLACED 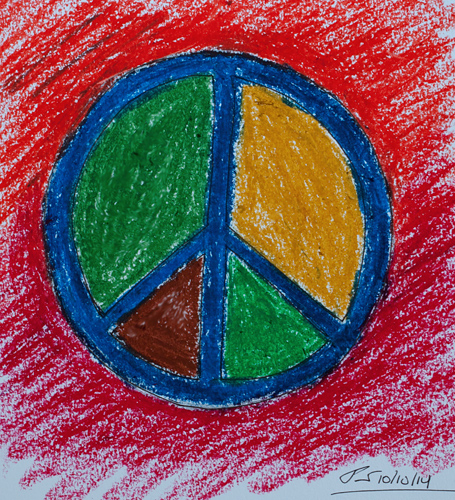 I think most of us feel we are good people. We go about our lives and we try to do what we feel is the right thing. We feel for those who have been hurt. We feel moral outrage at those who have wronged others. But for the most part we just go along with our lives, doing our daily chores, seeing our friends, shopping, going to work. Very ordinary.

And then sometimes something extra ordinary happens. Occasionally it is good. Sometimes it is bad. All too often it is horrid. It may not affect us directly, but we still feel it. We are caught up. We feel sad. We feel mad. We are shocked and repulsed. Sympathy and compassion come up. Hatred and anger come up.

Hello.  Come on in out of the strong, cold north-wind and grab a cup of strong French Roast or Tea.  Yeah, my normal greeting is a little muted today, but you know why.

Usually I let you guess where I am by the picture.  Well, I am only in Paris in my thoughts right now.  My body is in New Hampshire.

This was a week like any other.  Work.  Play.  Reading.  Writing.  Cold.  Rain.  But now that it is over, I don’t want to talk about it.  I want to talk about something else.  Oh, we can take time to chat about small things later if you want.  Perhaps I’ll do a repeat tomorrow that is a little lighter.

Yeah, we’ll talk abut what people the world over are talking about. END_OF_DOCUMENT_TOKEN_TO_BE_REPLACED

Today my heart goes out to Paris.  Yes, it is always in Paris, but today I mourn once again for its citizens.  There is something terribly wrong with our world that such a thing can happen in Paris.  Or in Beirut (also today).  Or anywhere.  It’s just that I know Paris, having been there 3 times.   Below is a repost of one of the many posts I’ve done featuring this great city.  The post was from July 6, 2015.  I add 3 more photos at the bottom, though I wish I could have added 300 more. 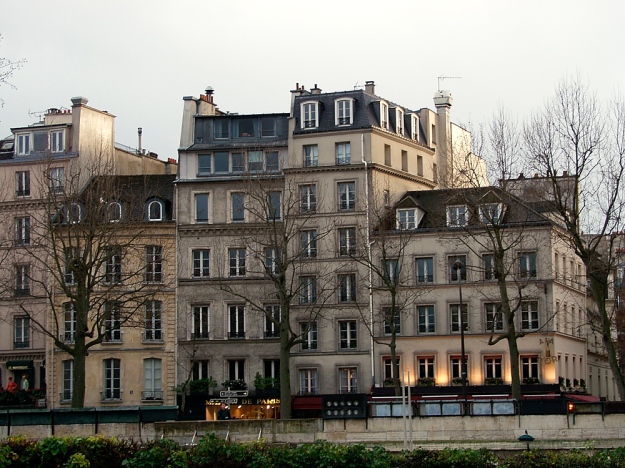 I know this sounds like a cliche, but Paris is my favorite city.  I’ve visited three times, the first in 2001 and the last in 2011.

One of the first short stories I posted on Trent’s World was set in Paris and is based on something that did happen the first time I was there. END_OF_DOCUMENT_TOKEN_TO_BE_REPLACED

I know this sounds like a cliche, but Paris is my favorite city.  I’ve visited three times, the first in 2001 and the last in 2011.

One of the first short stories I posted on Trent’s World was set in Paris and is based on something that did happen the first time I was there. END_OF_DOCUMENT_TOKEN_TO_BE_REPLACED

It was in the darkest days after the 2001 terror attacks on New York and Washington. People didn’t want to fly so the airlines lowered their prices to entice customers. I did a little research and found that the exchange rate between the Franc and the Dollar worked in our favor. A little more research and I was able to find a nice hotel in the heart of Paris for less than $75 a night.

We had been in Paris in April 2001 and I had fallen in love with the city. I had longed to go back since my foot entered the outbound plane at CDG. Not being a jet setter I figured it would be quite a few years and I was heart sick. But just maybe….